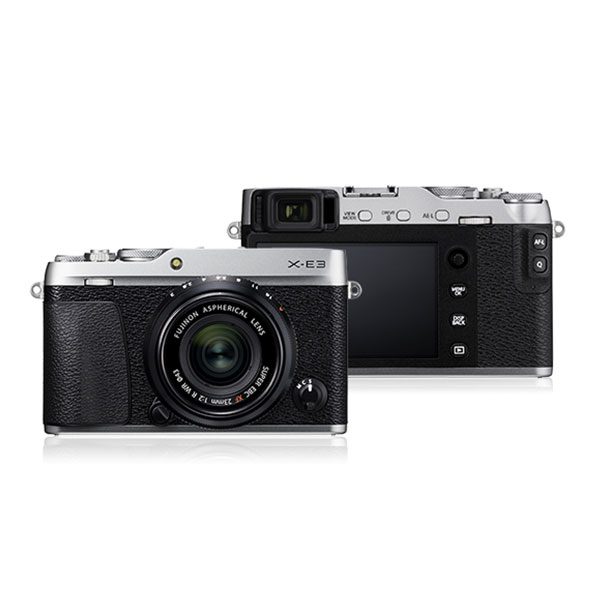 Minimalism
The FUJIFILM X-E3, built from the essence of minimalism, has been refined to maximize functional performance to its utmost limit.
This camera was created in the pursuit of minimalism, striving to stimulate the senses of the person wielding it, aiming to draw out the true intent of the photographer.
The simple and beautiful appearance pursued by the X-E Series has been fused together with innovative functions and an incredibly compact and lightweight design.
The FUJIFILM X-E3 allows users to enjoy the ultimate level of photographic image quality that the X Series is known for while enjoying the way a camera is supposed to be.

Operation & Control Layout
Fujifilm redesigned the camera body of FUJIFILM X-E2, released in November 2013, to create the most compact and lightweight model within the X Series interchangeable lens camera range, with a viewfinder. The form factor makes it a perfect companion for everyday use and travel photography.

Real Time EVF & Touchscreen LCD
The LCD monitor, on the back of the camera, uses a static touchscreen panel which supports the conventional “Touch Shot”, “Touch AF” and “Focus Area Selection” capabilities. An all-new “Touch Function” feature will be available on the FUJIFILM X-E3, which enables gesture control like flick and pinch zoom, to further enhance touchscreen operation.

Focusing
The FUJIFILM X-E3 features a large phase detection AF area and an updated algorithm to deliver a fastest AF speed of 0.06sec*4.

Film Simulation
Incorporating knowledge developed from over 80 years of photographic film manufacturing, the FUJIFILM X-E3’s Film Simulation modes allow you to enjoy different color tones and rich gradations as if actually swapping films. A total of 15 modes are available, including PROVIA and Velvia to reproduce vibrant colors, plus ACROS for fine-detailed monochrome images. The Grain Effect function can be combined with all Film Simulation modes to add a textured look and deliver a greater range of artistic effects.

Functions
The FUJIFILM X-E3 is capable of recording both Full HD and 4K video using the X Series’ famous Film Simulation modes. You can output recorded video to an external monitor, via the HDMI port, and input audio from an external microphone. 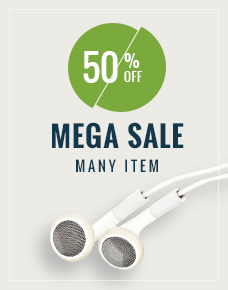